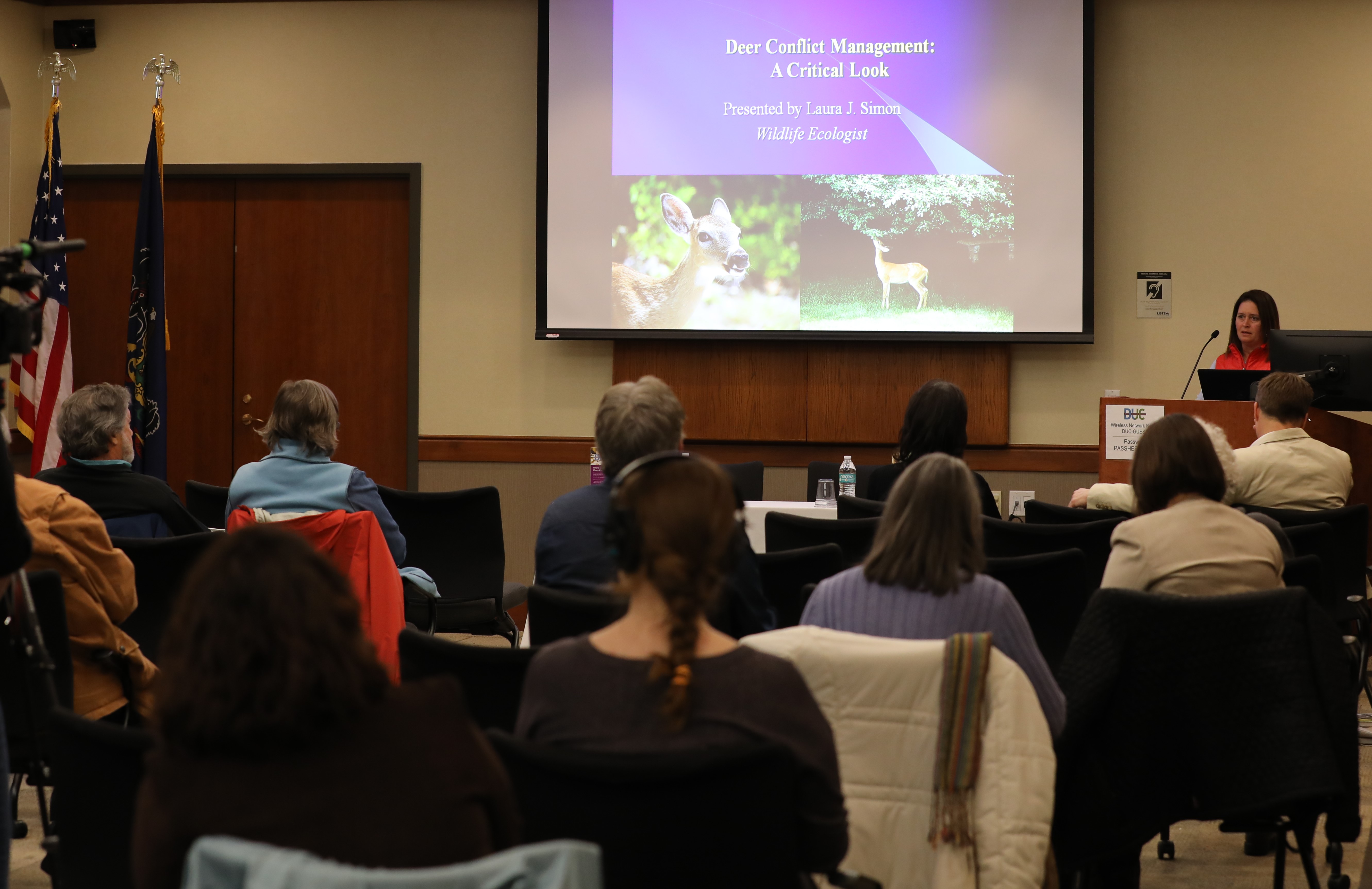 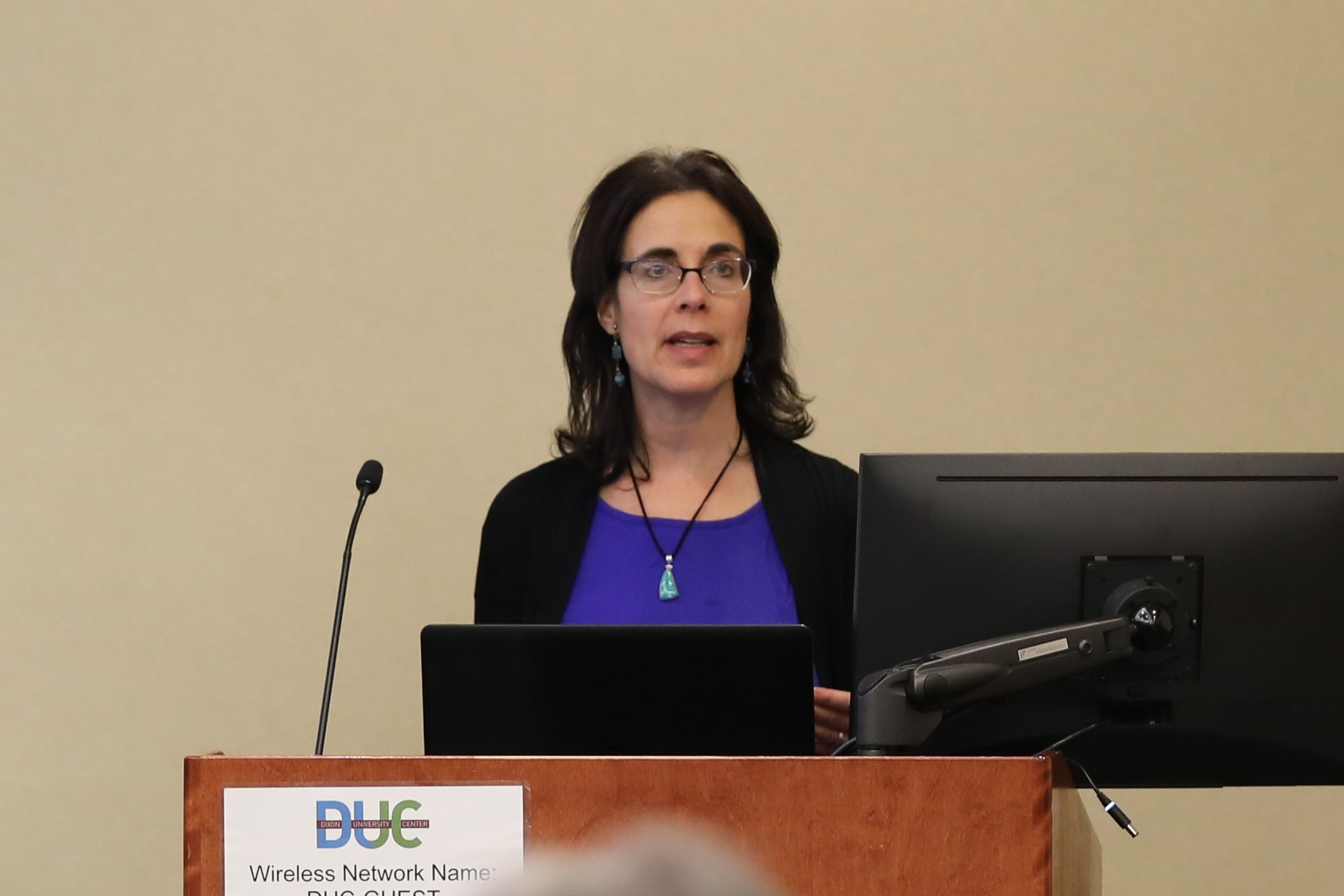 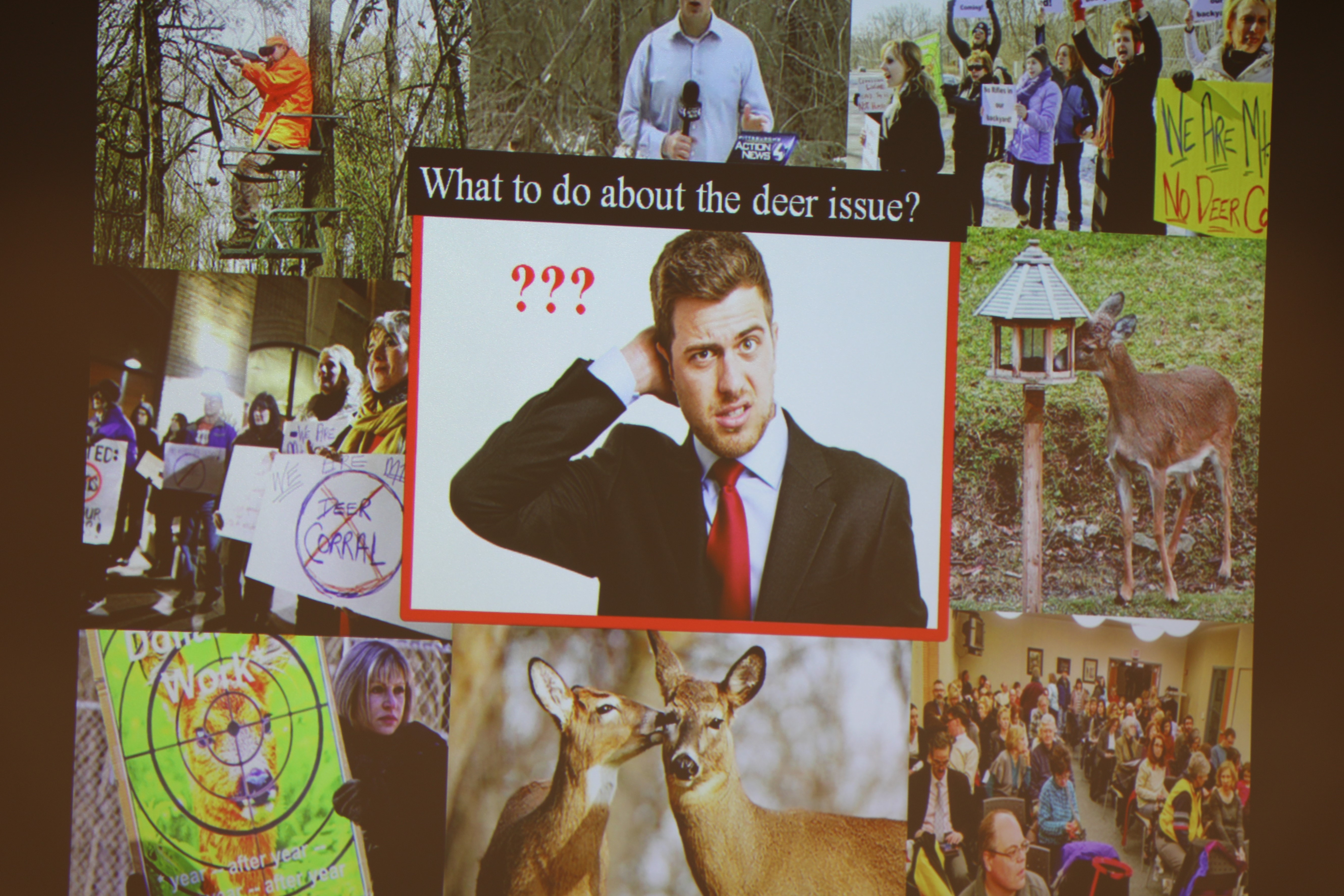 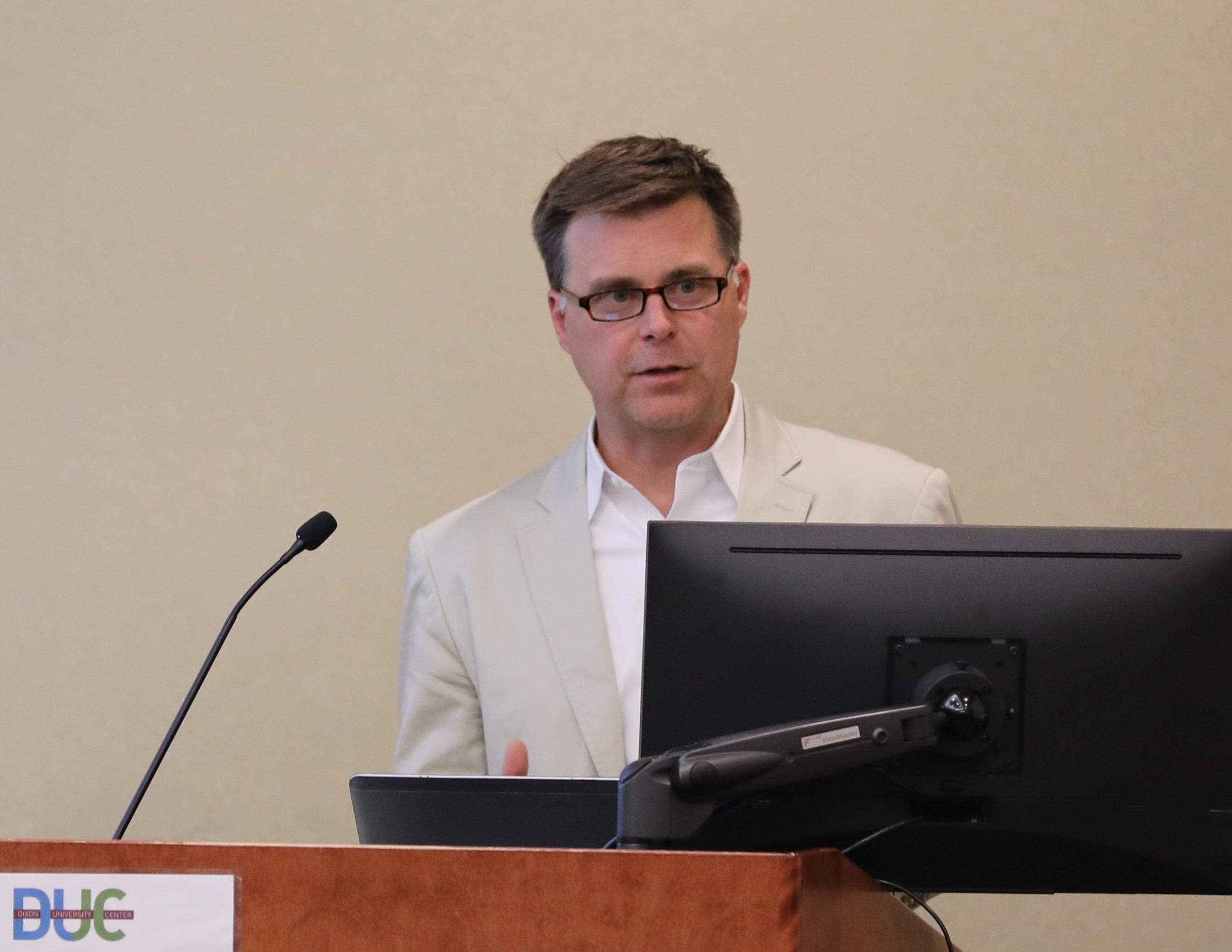 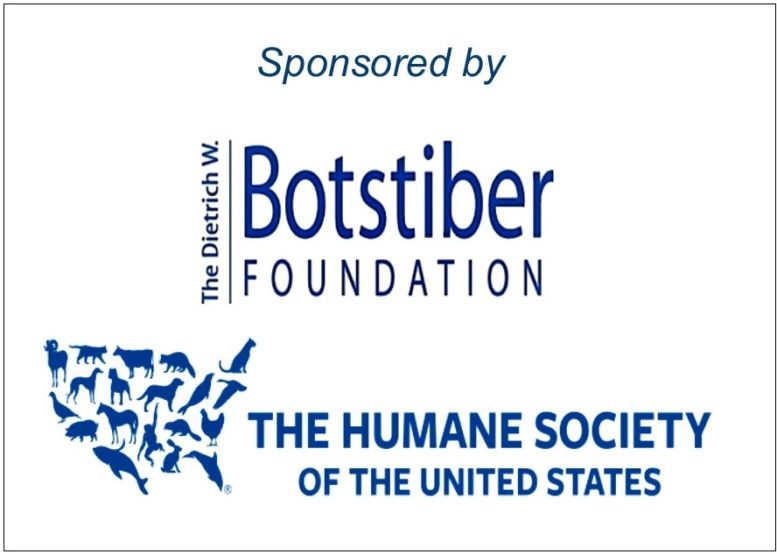 With more than 1.4 million white tailed-deer in the state of Pennsylvania, it is not surprising that many urban areas experience human – deer conflicts. These conflicts can range from deer feeding on garden plants to roadway collisions.

In an effort to educate the public about how to resolve these conflicts with deer in their communities the Botstiber Institute for Wildlife Fertility Control (BIWFC) hosted their first Pennsylvania Urban Deer Conflict Management Seminar on Monday, March 25 in Harrisburg.

•Solving Problems with Deer, a t

emplate conflict management and coexistence plan for white-tailed deer. This Plan, created by The Humane Society of the United States, provides municipal and community leaders with a framework to build stakeholder engagement, identify root causes of conflict, and comprehensively address problems using a science-based and sustainable approach.

This seminar is the first in a series hosted by the Botstiber Institute for Wildlife Fertility Control and sponsored by The Dietrich W. Botstiber Foundation and The Humane Society of the United States. Subsequent seminars are planned for the Philadelphia and Pittsburgh areas later in 2019.

John Griffin is Senior Director of Urban Wildlife Programs for The Humane Society of the United States. He has more than 20 years of field experience ranging from resolving conflict issues with raccoons to protecting great apes. John has provided training and consultation for animal care and control, municipal agencies and state agencies. He has led workshops at national, state and regional conferences, and has been a speaker at academic and international conferences.  John also worked extensively with the professional wildlife rehabilitation community to reform the commercial wildlife control industry, and he serves on advisory boards and working groups with those focuses. He has published on a number of topics and recently served on a National Geographic Expedition team exploring raccoon behavior in urban areas.

Laura Simon is an urban wildlife consultant. She authored the publication Living with Deer and served on and has been a guest speaker for deer task forces around the country. She previously ran a wildlife hotline for the Humane Society of the United States to help businesses, communities and the public resolve a wide variety of wildlife issues. Simon graduated from the Yale School of Forestry and Environmental Studies (1989) with a Master’s Degree in Environmental Management.