BIWFC Europe will carry out the Institute’s general mission, purpose and goals beyond the United States, increasing our international presence. 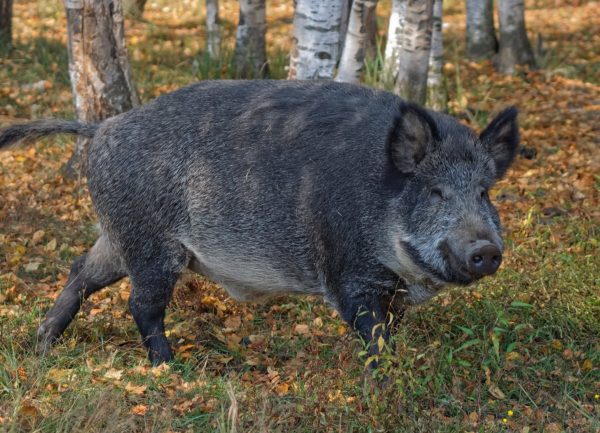 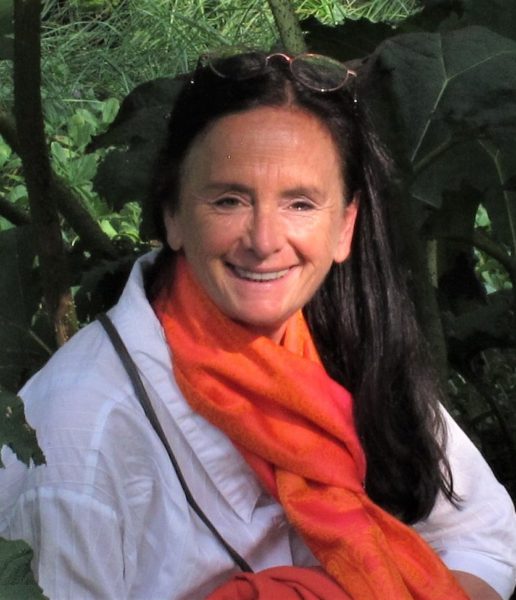 The Botstiber Institute for Wildlife Fertility Control (BIWFC) is pleased to announce the establishment of a BIWFC European office at the University of York, United Kingdom, beginning September 1, 2021. This new European center will assist BIWFC in its mission to advance the use of effective, sustainable fertility control methods to mitigate human-wildlife conflicts and promote coexistence worldwide. Through an agreement with the University, BIWFC Europe will be housed on campus in the Department of Environment and Geography.

“We are very excited to be expanding our global reach with an office in the UK,” said Monique Principi, BIWFC Managing Director. “This new initiative will broaden the Institute’s ability to educate and advance the field beyond the United States and increase our international presence.”

The BIWFC Europe office will carry out the Institute’s general mission, purpose and goals focusing on promoting fertility control through knowledge exchange and stakeholder and public engagement. BIWFC Europe will act as a catalyst for the activities of the BIWFC Headquarters and offer a fulcrum from which many initiatives could be carried out.

Overseeing these initiatives will be Dr. Giovanna Massei, BIWFC Europe’s new director. Dr. Massei has worked in wildlife management for 30 years with 17 years in fertility control research. In addition, she has served on the BIWFC Advisory Board for several years. Dr. Massei currently serves as Senior Ecologist, at the National Wildlife Management Centre of the Animal and Plant Health Agency (APHA), UK. She will continue her work with APHA while also serving as the BIWFC Europe Director.

“Giovanna has experience in wildlife fertility control with a large number of species, ranging from squirrels to buffalos, in a wide spectrum of contexts and countries,” explained Stephanie Boyles Griffin, BIWFC Science and Policy Director. “She has experience in applied research aimed at delivering tools and solutions to mitigate human-wildlife conflicts and at translating science into practical applications. In addition,” Boyles Griffin continued, “Giovanna has been an extremely active advisory board member and has an established relationship with BIWFC and its staff.”

“As a result, there is significant pressure to implement humane, effective, non-lethal methods to mitigate human–wildlife conflicts,” Dr. Massei said. “BIWFC Europe provides the ideal platform to raise awareness about contexts and species in which fertility control could be used to manage wildlife.”

In her role as director of BIWFC Europe Dr. Massei will plan, manage, and lead the Institute’s European programs, such as conferences, workshops, grants and projects, and public education initiatives. She will pursue collaboration with European partners/affiliates as well as engage with staff and students at the University of York to increase study and encourage research on wildlife fertility control.

“I’m thrilled to take on this new position with the Botstiber Institute for Wildlife Fertility Control,” Dr. continued. “I believe strongly in their mission and am excited to expand their presence outside the US.”

The Botstiber Institute for Wildlife Fertility Control, headquartered in Media, PA, was established in 2016 as a partnership between The Dietrich W. Botstiber Foundation and The Humane Society of the United States. The Institute serves as a resource center for the field of wildlife fertility control by stimulating vital discussion, collaboration, and networking through events such as conferences, workshops and seminars. BIWFC also supports wildlife fertility control projects through grants, and works to educate wildlife managers, policy makers and the public.

Dr. Massei received her BsC in Natural Sciences from the University of Florence (Italy) and her PhD in wild boar ecology from the University of Aberdeen (UK).  Her research interests focus on ecology and population control of wild boar and feral pigs and on fertility control to manage wildlife and free-roaming livestock. She published two books on the natural history and management of wild boar and circa 150 scientific papers and popular articles on wildlife management and applied ecology. In addition to her position as Director of BIWFC Europe, Dr. Massei also serves as Senior Ecologist, at the National Wildlife Management Centre of the Animal and Plant Health Agency (APHA), UK.